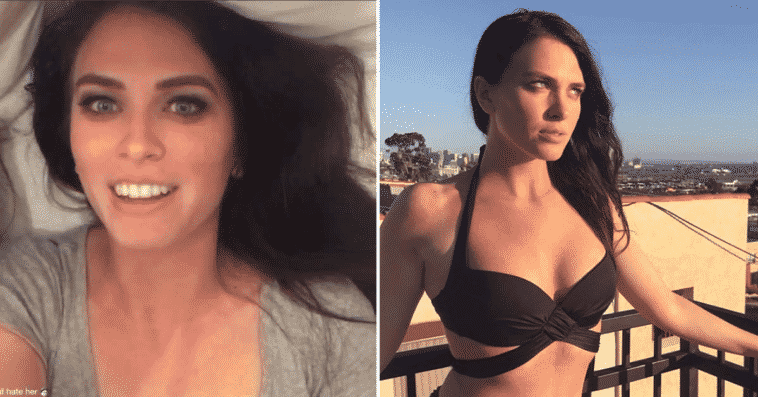 The popular Twitch streamer QTCinderella has recently admitted that she spends over $2,000/month to have images of her taken offline. These images are usually sexual in nature, and even sometimes doctored.

QTCinderella has been vocal about overly sexual content that appears on twitch, often calling out some of the more sexual streamers that can appear on Twitch, and even has previously criticized the very controversial hot tub meta, claiming that it contributes to sexism on the platform.

Even though she creates content that is by no means sexual, a large number of creepy fake images of her altered in deeply inappropriate ways have been popping up. These kind of fake images of female celebs have been around forever. It’s a disturbing thing, and pretty creepy.

These type of fake images have been known to cause serious anxiety and stress for the victim of them. QTCinderella has decided to combat the problem head on, and even pays to have these images removed.

“I don’t even make that in ads! These guys will take screenshots of me bending over and be like ‘oh my God, I’m gonna c*m,'” she said.

“If someone doesn’t wanna be sexualized, why do you have to sexualize her? Like why?!” 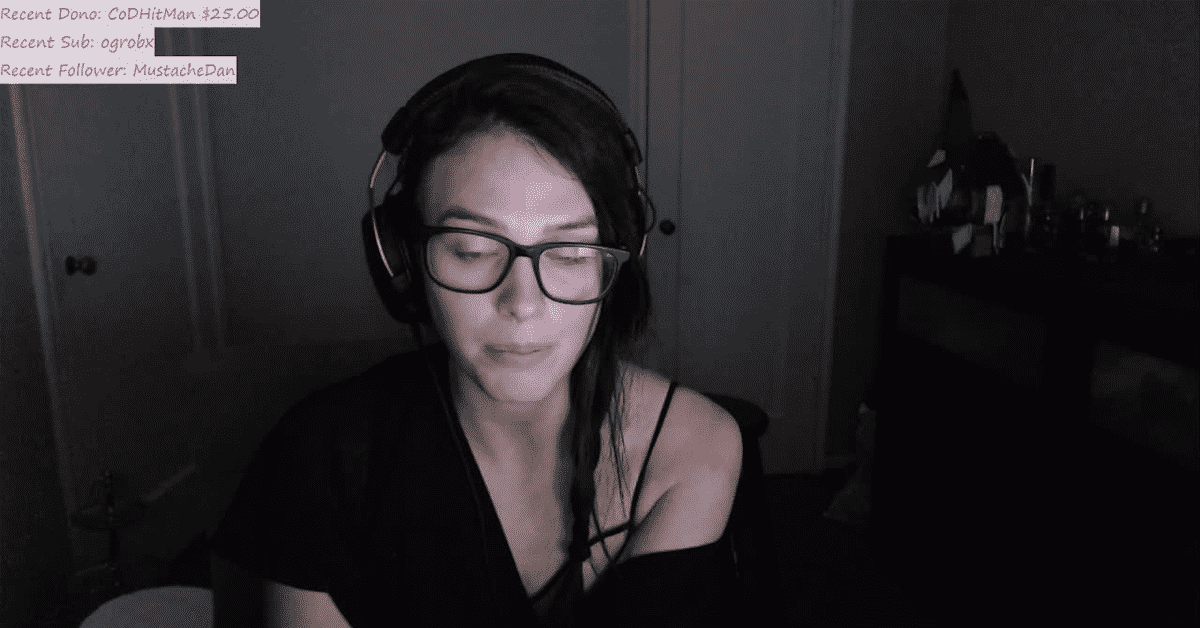 This disturbing discovery has come right as twitch has begun to take action again the hot tub meta in general. One of the largest hot tub streamers, Amouranth, recently was demonetized by Twitch, removing her ability to generate income.

“Yesterday I was informed that Twitch has indefinitely suspended advertising on my channel,” she said on social media. “Twitch didn’t reach out in any way whatsoever. I had to initiate the conversation after noticing, without any prior warning, all the ads revenue had disappeared from my channel analytics. I’m lucky I’m diversified, but for people who aren’t, that’s a big portion [of their income] they could be losing,” 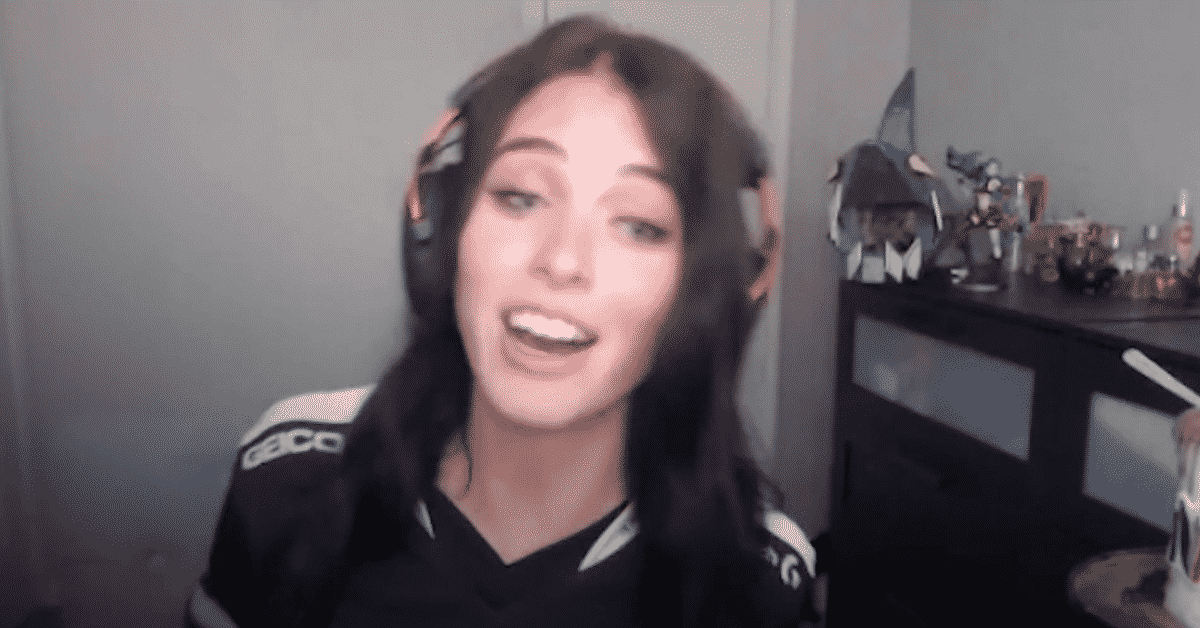