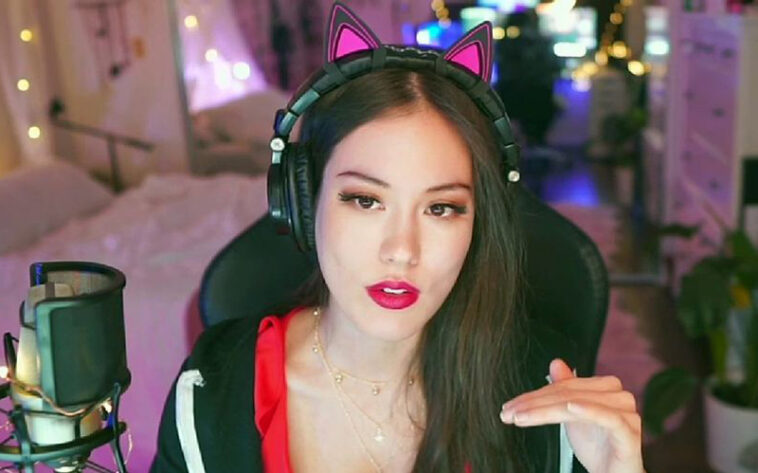 Her account can no longer be found on the platform forcing many to believe that she has been banned from the platform.

Indiefoxx has had a troubled relationship with Twitch, having been banned as many as six times and also being stripped of her Twitch partnership.

Although, she was fairly active on Tiktok, it appears her account has been suspended.

She uploaded one of her Tiktok videos onto her Instagram page and many fans wondered why. Some found out that her Tiktok page can no longer be viewed. Visiting the page gives users a notification that the account is missing:

She has not directly addressed this topic but has posted a vague tweet which might hint at her Tiktok ban:

A lot of bad stuff happened to me lately. But I don’t complain I just find solutions and keep my head up.

It’s unclear if her Tiktok ban is a result of terms of service violation or simply users mass reporting her account as being spam.

She’s going through a tough phase with both her Twitch and Tiktok accounts being suspended. We hope she is able to recover both the accounts in due course of time.