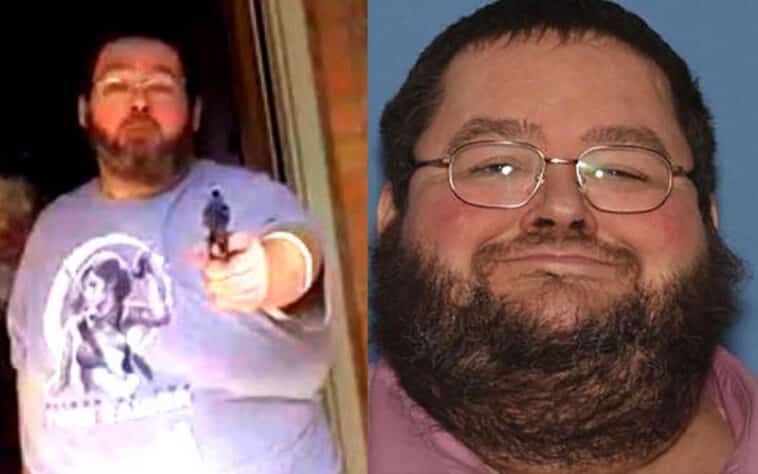 There is currently a warrant for @Boogie2988’s arrest in Washington County, Arkansas. The warrant is for alleged aggravated assault.

Steven Jay Williams, better known by his online alias Boogie2988 or just Boogie, is an American YouTuber best known for his rants about video games and nerd culture. He has over 4 million subscribers on YouTube.

Boogie has reported that he’s already arranged with his attorney to turn himself in. This is a result of him firing a gun in the air when @FrankHassleYT came to his house.

Here’s the full details of the warrant: 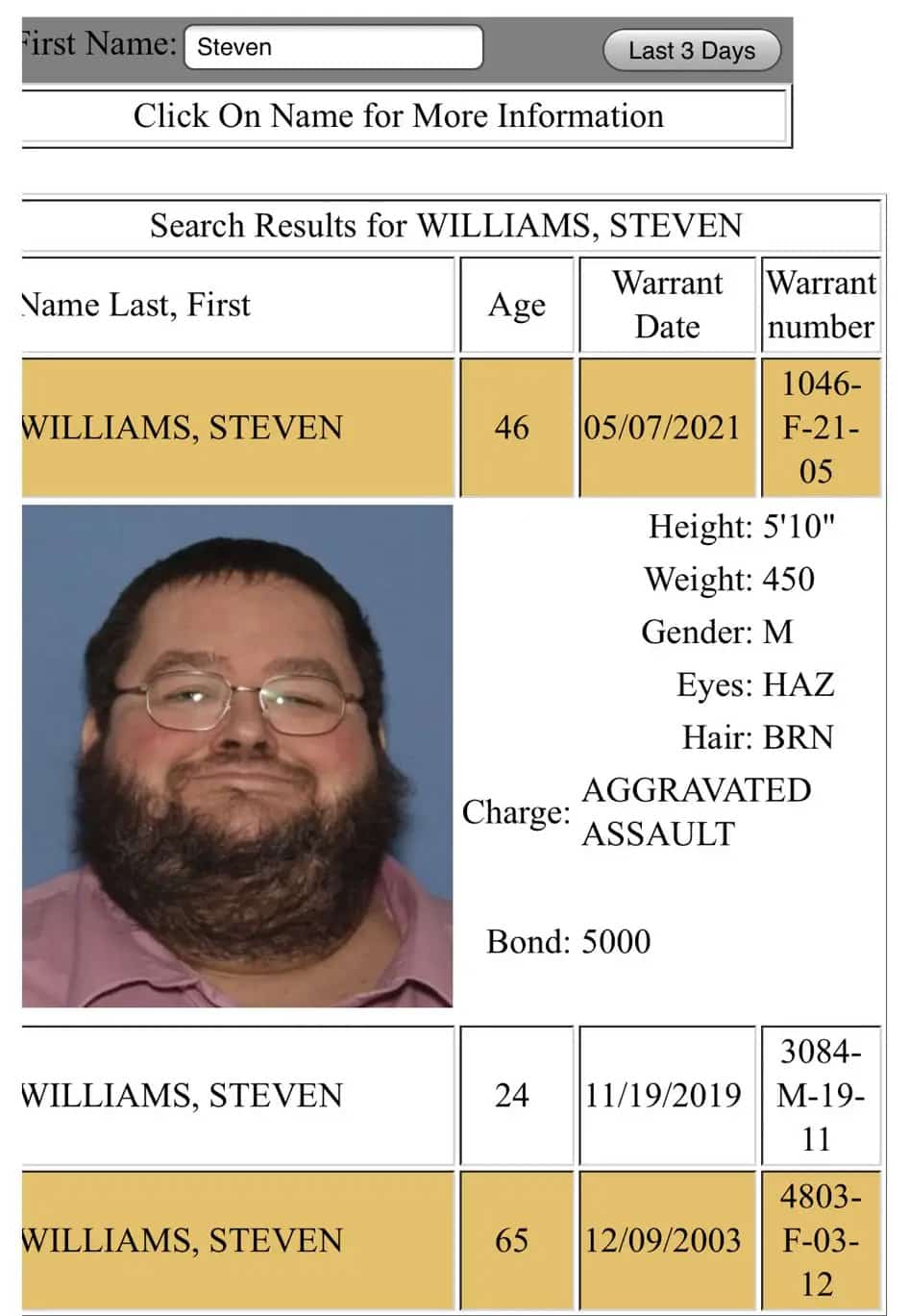 There is a warrant for @Boogie2988 ‘a arrest. I just got off the phone with Boogie he already arranged with his attorney to turn himself in on Wednesday. This is a result of him firing the gun in the air when @FrankHassleYT came to his house. pic.twitter.com/7wP0KjUUL8

His bond is currently set at $5,000. We will keep you updated as we learn more about the situation.