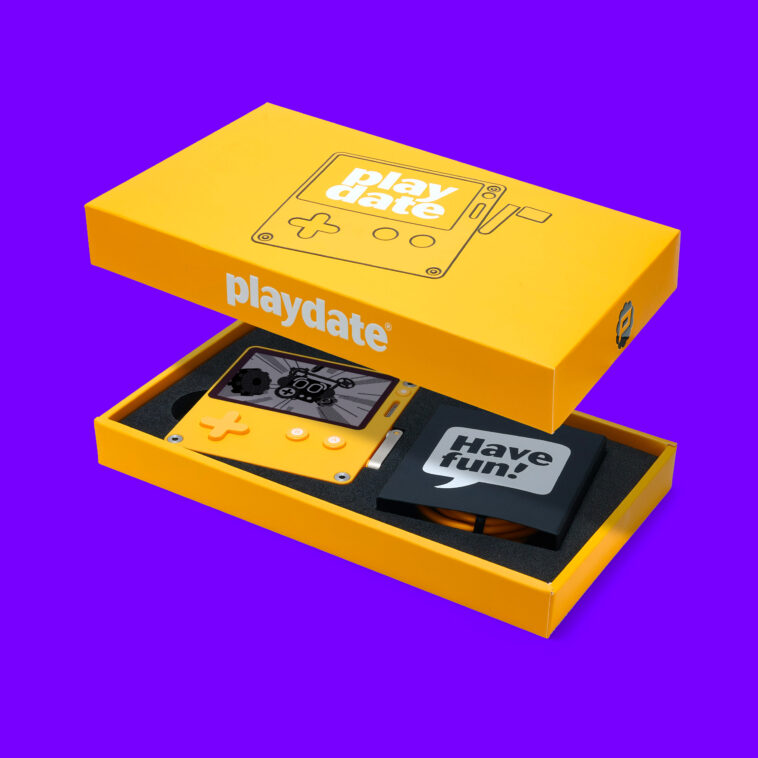 I feel like lately, there have been more “new systems” than ever before. Maybe it’s just because I recently got my friend a new system, or because I’ve been shopping on AliExpress, or because of my personal projects. Whatever the reason, or if it’s only been happening to me, stuff like the Bittboy and Pandora’s Box seem to be doing better than before.

If you have no idea what I am talking about, Chinese developers (and many outside China even) have been producing these gaming devices with pirated games on them and selling them.  These come in many shapes, sizes, power levels, ranging from “dongle consoles”, to handhelds, playing NES games, to PSX games, some even going up to Dreamcast.

As pirating and emulation of older games becomes more socially acceptable over time, it makes sense that these devices are doing well.  Why pay hundreds for a new console with new games, when you can pay a fraction of the price to play older games.  Some are turned off by old games, but the best gamers should know that many older games still hold up when compared to newer games.

Another reason why these devices may be doing well is thanks to the “Big Apple”: Apple.  With them restricting applications to the App Store and having their system more closed every time a second passes, a cheap device that plays non-mobile games that can fit in one’s pocket is very appealing.

So these new systems are being kinda cool, which makes the indie devs curious.  Lo and behold: the Playdate!  I just heard of it today as pre-orders are starting, but it seems to have been around for around a year.  Made by Panic, publishers of Firewatch and Untitled Goose Game, the Playdate is a small handheld with a d-pad and buttons, wifi, bluetooth, a… crank, and finally, a 1-bit, black and white screen that isn’t backlit but can still be seen in the dark!  Yeah, this thing is very interesting.

The name comes from the fact that the Playdate automatically downloads 2 new games every Friday for twelve weeks.  I like this idea, as it encourages people to try out new games.  It reminds me of how Nintendo is releasing games on Nintendo Switch Online over time.

I feel like people, in general, are becoming afraid to try new games.  This is especially true with tabletop games, but I know many video gamers who only play one or two games.  I am learning that in general, people don’t like learning new things.  I see this not just with school, or software, but with games too.

It’s sad; I love learning and trying new things, but not everyone is like that.  Another reason that people are turned away by things is that they don’t want to lose time and money.  The Playdate costs $179, which is $20 less than a Nintendo Switch Lite.

This system is very cool looking, but I, and probably many other people, are afraid to try it. I feel like the only thing that can truly make something like this worth it are the games. However, I don’t think there are going to be games that will make this worth it for me. While the website says there will be games of all types, lengths, and genres, most of the games seem to be little quickfix games.

As I become older and have less time for games, I don’t want to waste my time trying out mediocre games. As much as I want to try so many games, I just can never play them all, I can never buy them all. In life, we need to make sacrifices, so unless I am given one, or find out that the games are amazing, I will be skipping the Playdate.