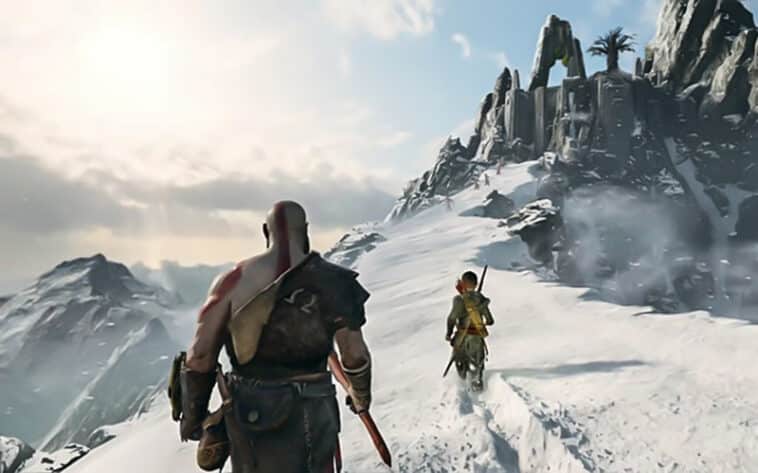 The sequel to the commercially successful God of War, God of War: Ragnarok has been delayed, Sony announced.

The studio head revealed the reason for the delay was Covid 19 pandemic and the challenges the studio faced as a result of it, including its access to motion capture talent.

“Perhaps the biggest challenge has been when we need specialist locations, often physical locations,” Hulst said on the Official PlayStation Podcast. “Primarily performance capture, audio work. We’ve come up with some really clever solutions to some of this, we built tiny recording studios in people’s houses. But when you’re doing performance capture for a lot of cinematics, with multiple actors — that’s not so simple to solve. So you’ve got a choice. You could do it later in the schedule, which could cause you problems. Or you could risk the final quality by doing it in a different way,” he added.

“But I can tell you, we’re not going to risk the quality. We want to ship extremely high-quality games, finished games, and we have to do that obviously without pushing our teams to the breaking point. So we have, currently, two very big, very narrative-driven games in development: Horizon Forbidden West and the next God of War.” 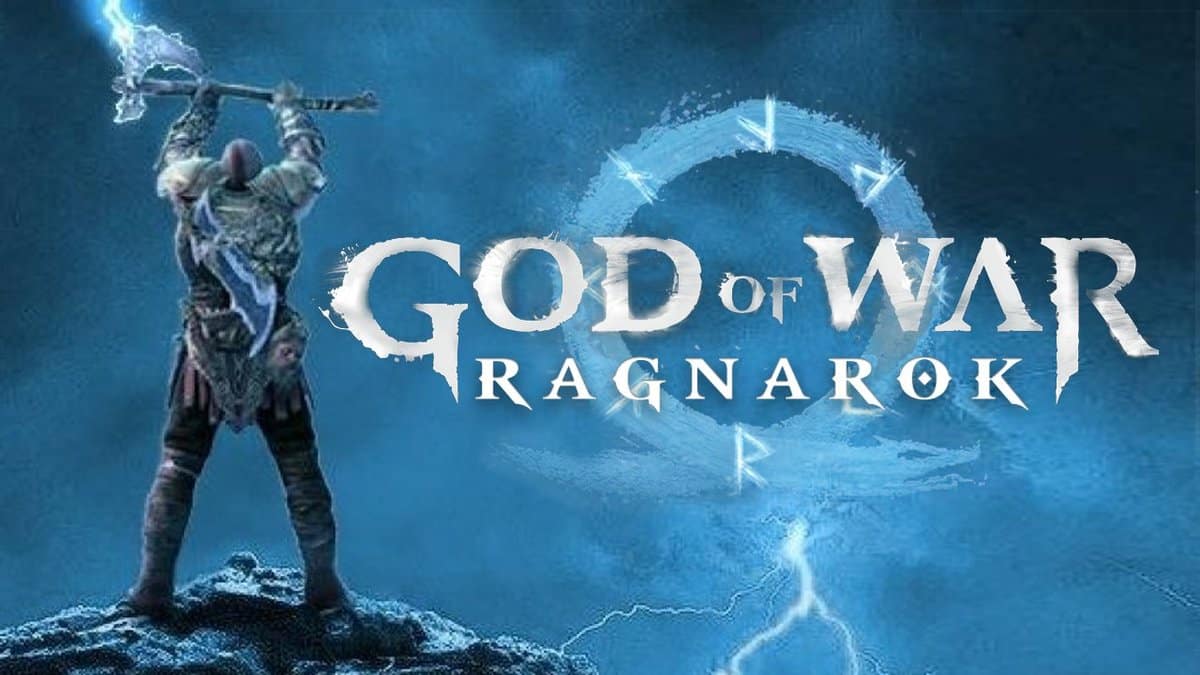 “You can’t build a community of over 110 million PS4 owners and then just walk away from it, right? I think that’d be bad news for fans of PS4, and frankly not very good business,” Hulst said mentioning that the game would come to the PS4 as well as the PS5. He also revealed that Horizon Forbidden West and Gran Turismo 7 will also be coming to the PS4 platform.

We hope the delay would give the studio the additional time needed to produce a blockbuster game which will set new benchmarks on the PlayStation 5.