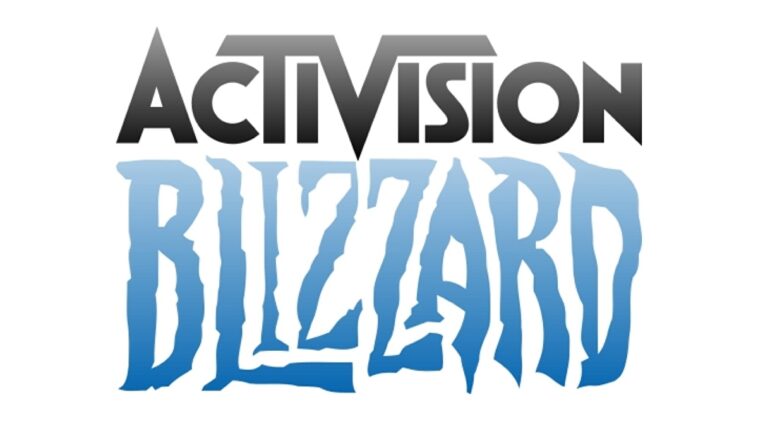 The Big Scoop of Ice Cream

If you haven’t been keeping up with the news, I’ll try to keep this short.  Over 1000 employees of Activision Blizzard and associated companies have been attempting to speak up over claims of sexual harassment for many months now.  After bringing it up numerous times, leaders continue to dismiss the claims as false.  Now the employees are participating in a walk-out and starting an online campaign seeking change.

Electronic Arts (EA) is known among gamers as all-around, the worst gaming company in a variety of ways.  Most notedly: overworking employees, overpricing games, and restricting in-game content behind micro-transactions.  Many are saying that the sexual harassment events that are being described outweigh all of the points that make EA a bad company.

People will have their opinions on which company is worse, but take a second to think about what is currently happening.  Media and individuals are going to be debating which major gaming company is worse.  It’s just more politics.

What would the average person think of gamers when they hear events like these?  What would the parent of a young gamer think about this?  I love video games, and hearing terribly run companies that run the industry makes me feel bad as a gamer.  PEOPLE SHOULD NOT FEEL BAD FOR PLAYING GAMES.  In fact, they should feel good for playing games.

Games are fun; and making them is also fun.  I can’t speak for every company, but I have been inside Hi-Res studios, and they always try to have a good time when producing their games.  Wherever you work, try to have fun in life.  Don’t make life un-fun by running a company like EA or Blizzard.  In fact, whatever position or job you have, don’t ruin for someone else, and don’t ruin it for yourself.