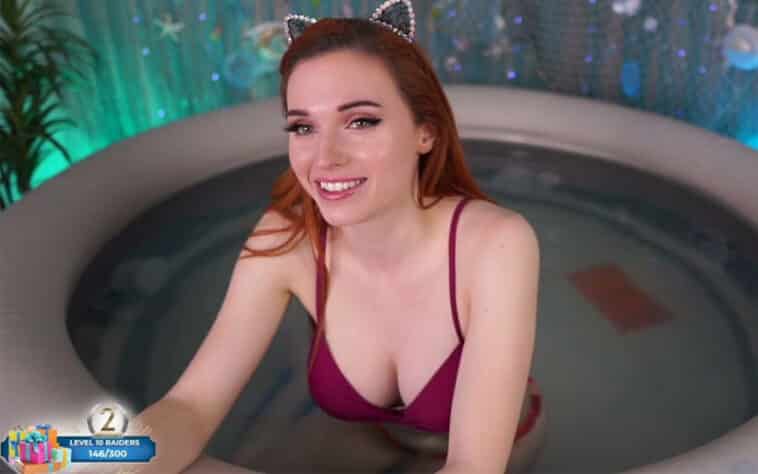 Twitch users have expressed their frustration on Twitch, as well as Reddit, with one user sharing a screenshot as the ban happened during a Twitch stream.

After one user wrote “hot tub streamers” in the chat, they received an automatic reply: “Your message wasn’t posted due to conflicts with the channel’s moderation settings.”

The Twitch community is now up in arms and have expressed complete disdain for how Twitch is handling the whole situation.

The Reddit post has led to a flood of complaints from the Twitch community, who in response are saying they’re being silenced. They feel that Twitch only banning the term, keeps Twitch from taking any further action in regards to many users frustrations with the number of hot tub streams on the platform. Twitch appeared to be silencing anyone who spoke out about it.

Many Twitch viewers are fed up with “Hot Tub Streamers” on the platform, that mostly strip down to a revealing outfit, and chat from an inflatable pool or hot tub. They say these streamers are using it as marketing to advertise for their OnlyFans, and that it has led to other “simping” by users.

A recent Pokemon Hot Tub Twitch stream broke the Twitch record for users, so it’s understandable why Twitch has been on the fence about this matter.

Twitch has been inconsistent on the matter, as they have banned other users for weeks to months, for far less explicit streaming. It will be interesting to see how Twitch respond to the controversy in the next couple of days.