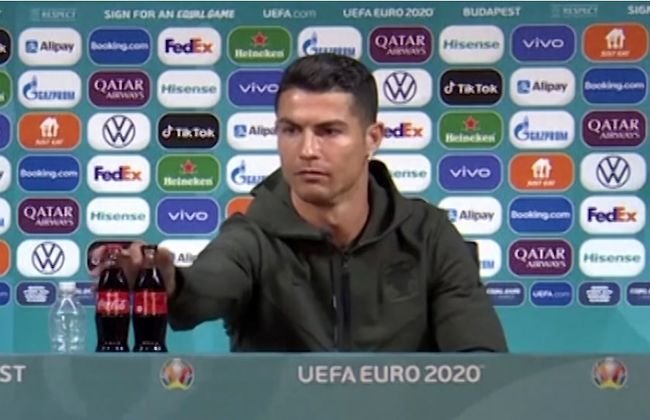 Cristiano Ronaldo is being called a hypocrite by people after an old ad featuring him surfaced on the internet which shows him promoting the Coca Cola brand.

The super athlete was in the news recently after footage of him emerged showing him removing bottles of coca cola during a press conference and urging people to “drink water”.

The old ad, dating back to 2006, sees Ronaldo happily promoting the beverage, which has bought into question his current stance involving the brand. 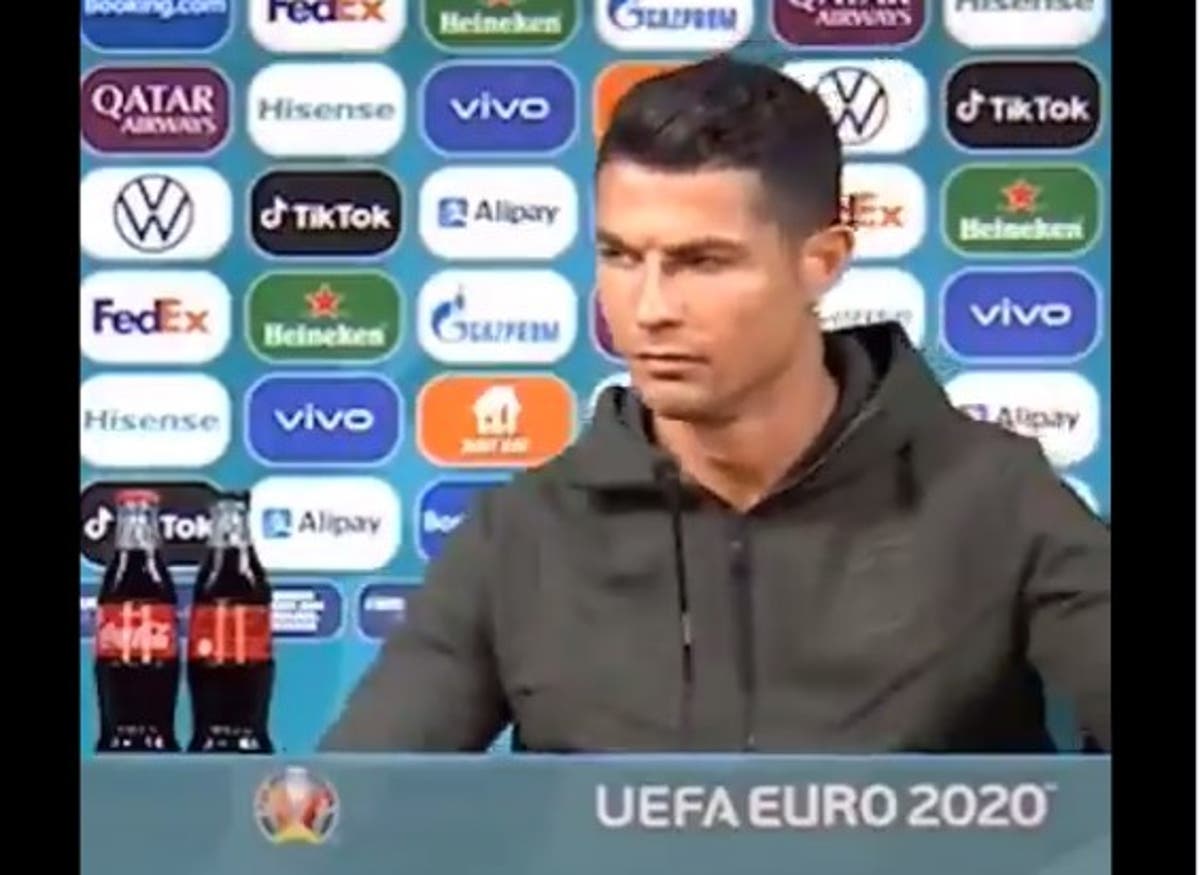 The photos of the ad emerged on Twitter and created a storm on the microblogging platform:

Well this is awkward…..

Many people are calling Ronaldo a hypocrite for changing his stance and denouncing the brand on a public platform when he himself played a role promoting it in the past.

Twitter has various comments regarding the matter, let’s take a look at a couple below:

Another added: “Someone obviously can’t change their mind on a drink in 15 years, that’s far too little time!” 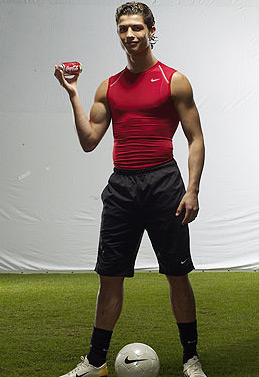 Well, a lot of time has passed since he endorsed the brand and people are being too harsh by saying he is a hypocrite in my opinion.