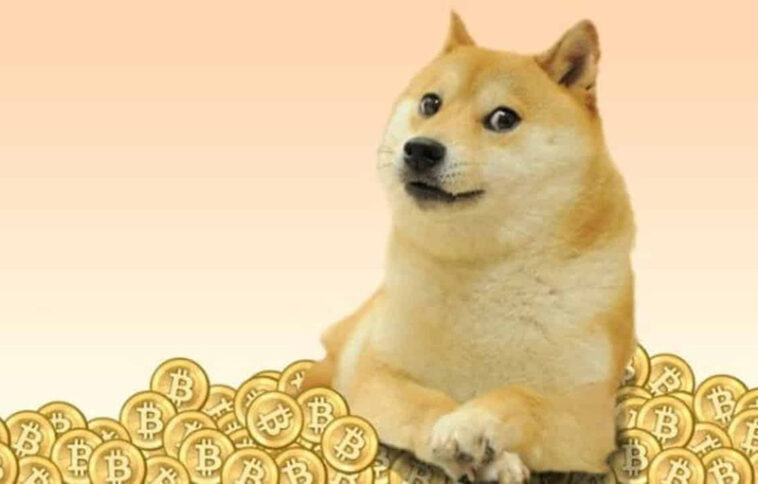 Recently on Friday, an NFT of the iconic “Doge” meme was sold after being auctioned for a whooping price of $4 million, hence making it the most paid for an NFT of a meme ever.

According to Insider, a man by the name Atsuko Sato on Tuesday was the one to put up the image on the auction website Zora.

He is the owner of the original Shiba Inu, which was made famous by the Doge meme. 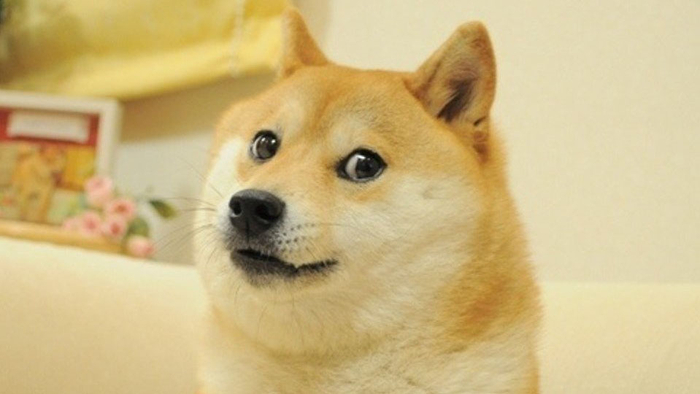 Soon enough on Friday, a bidder by the handle @pleasrdao was the one who won the NFT for 1,696.9 Ethereum, which is worth about $4 million.

Since NFT’s burst into the mainstream, it has provided memers a chance to turn their Funny internet images into exclusive possessions.

People who have created or been depicted in various memes, are now finally able to make a good amount of money by selling off their content as NFT to the highest bidder.

Insider reports that the Nyan cat gif creator, Chris Torres was able to sell an NFT of the gif for a price of $600,000. On the other hand Zoe Roth made a total of $500,000, who featured in the “Disaster Girl” meme. 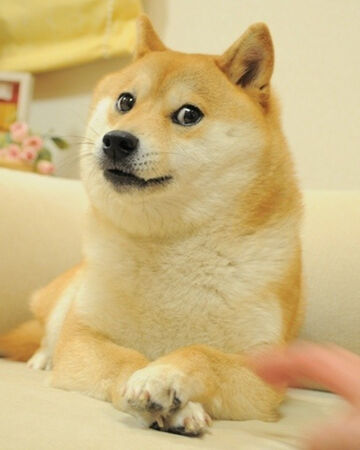 Roth told the Raleigh News and Observer that, “Being able to sell it just shows us that we do have some sort of control, some sort of agency in the whole process.

Hence NFTs have provided a way for many creators to gain control over their preferences and creations which earlier they didn’t had.

It has also empowered them to make actual money and finally get rewarded for being part of meme history.