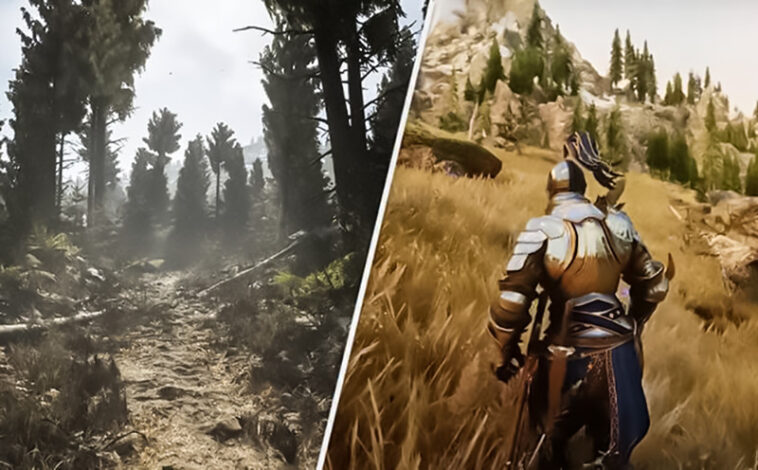 The setting where the game will take place remains to be confirmed but we do know now where it won’t be set.

The game will certainly not be set in a major area of Tamriel known as Dwemereth, the developers confirmed. 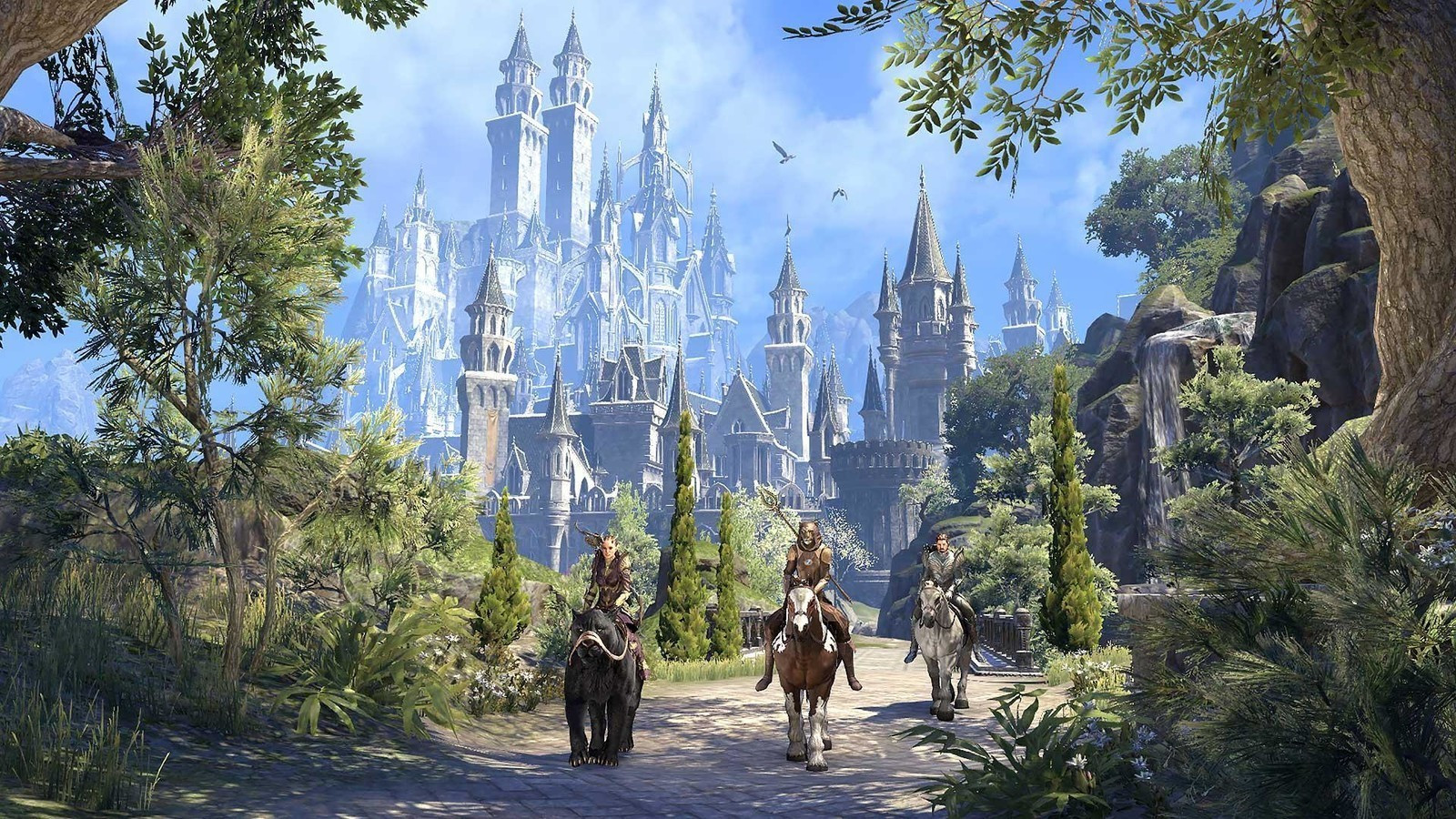 Dwemereth is present day Morrowind and is the home to the ancient race of Dwemer who has always been a mystery in the series.

Although the Dwemer were a race of advanced people of Tamriel, during the great battle of Red Mountain, which took place in 1E 700, their entire race vanished without a trace. Nobody really knows where they went or whatever happened to them.

Rice Lambert, the creative director of Elder Scrolls Online, disclosed during an interview with Game Informer, that Dwemer will continue to remain a mystery thanks partly to Bethesda boss Todd Howard:

We went down a path, and you know that Todd [Howard] really laid the letter of the law down on this stuff, but we went down the path at one point where we were exploring Dwemer stuff,” said Lambert. “Everyone wants to know about that, and we wanted to know about it too, and we were digging into that, and Todd kindly reminded us that this was something we will never do, we will never come out and spoil the mystery and the secrets of the Dwemer. But we did explore it just so we had a good idea of how this works. 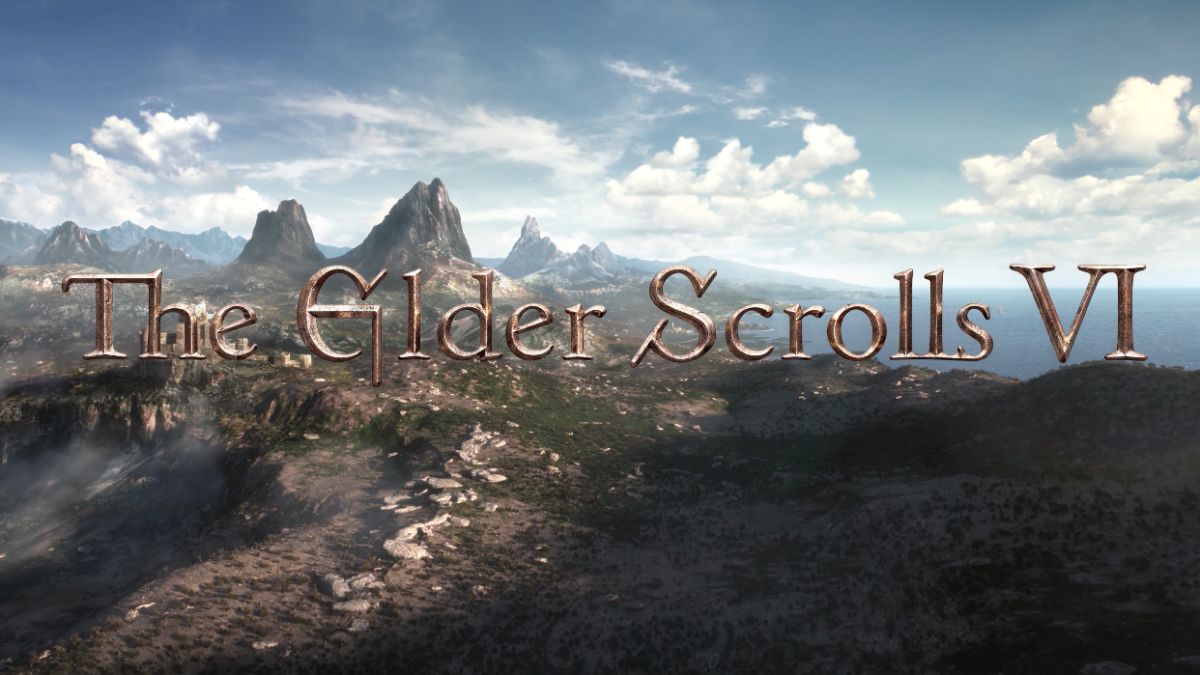 This pretty much confirms that the next installment of the game will certainly not be taking place in Morrowind. Where it’ll actually take place remains to be seen.