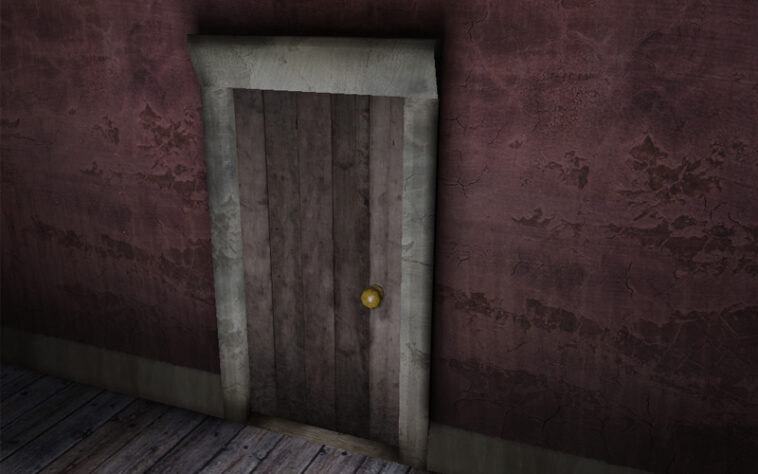 Imagine someone playing a videogame for more than nine years to unlock a secret door.

It actually happened in a MMORPG called Tibia. The game is ancient. It released in 1997 and it still commands a dedicated player base.

The game contains a door that is only revealed after reaching level 999. The door’s description reads:

“You see a gate of expertise for level 999. Only the worthy may pass.” 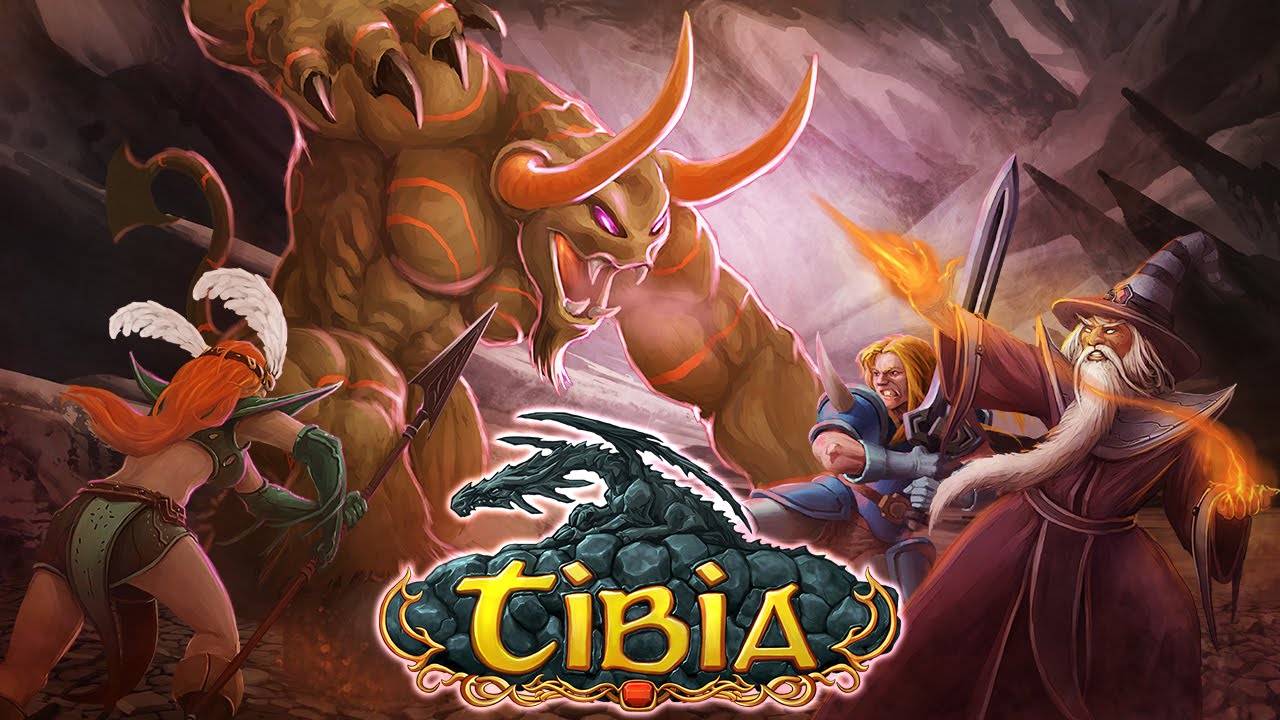 The game’s developer, Clipsoft, never expected anyone to actually make it to the secret door. Reaching level 999 is no small feat and it had never been done until the player Kharsek made it. He began playing in 2007 and by 2016, after nine years, he finally opened the door.

The endeavor was not without its challenges. A website that tracks the game shared some insight about the struggles faced:

“A group of people liked to consistently invade the spawns Kharsek was hunting in and kill as many creatures as possible, just to lower his exp/hour rate. Other times they’d lure hordes of strong creatures on Kharsek’s healers, forcing them to run away or die, causing Kharsek to be left without a healer, which is dangerous even at his level. Bullying at its worst. I don’t know what Kharsek did to deserve this. Maybe people just got jealous at his high level?” 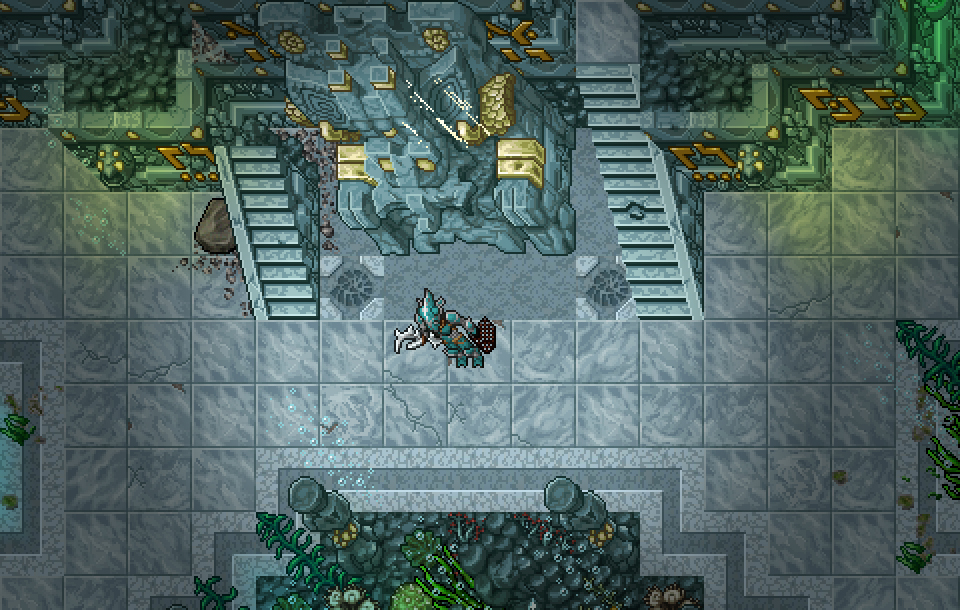 However, Kharsek also had his fair share of support in the form of a dedicated Youtube channel that solely tracked his progress and a Reddit thread that was full of encouraging comments. 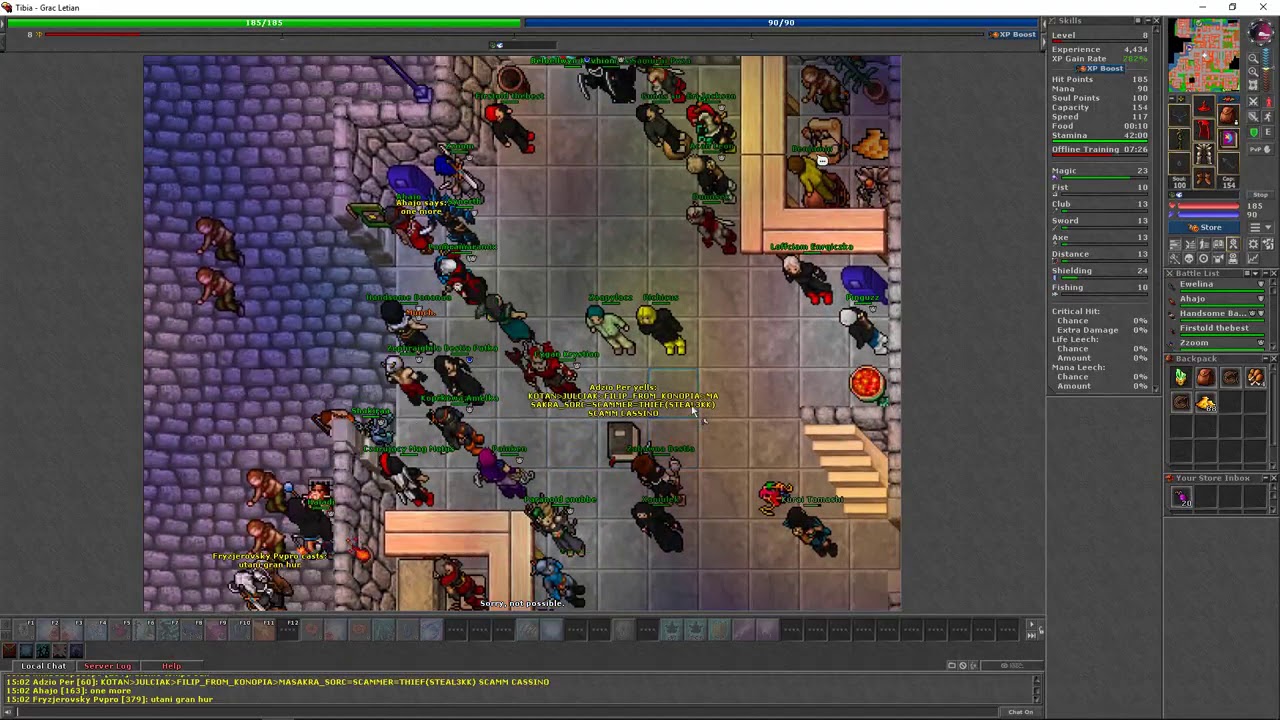 Here are some of the best comments found in the Reddit thread:

If Kharsek taught us anything, it’s that you can achieve the impossible through determination and discipline. As for what was behind the door, Kharsek never revealed what he discovered and we may never know. Perhaps, if another player makes it he will let us in the secret, but until then we are left guessing.