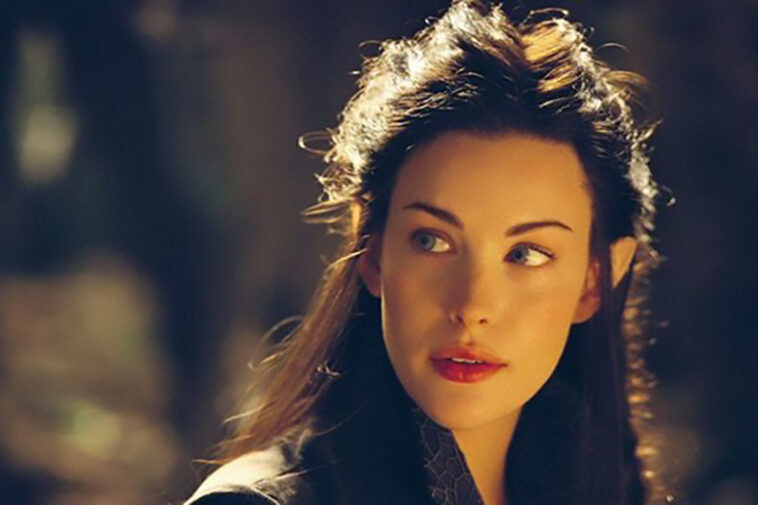 Fans were hyped with a popular question in social media in regards to The Lord of the Rings, they were curious to know where would you place the one use of the F-word if allowed by the Trilogy’s PG-13 rating.

With many ideas coming up, some people came up with the idea of Isildur saying “F*ck no” when asked to cast the ring into  Mount Doom by Elrond, while many others imagined Sean Bean’s Boromir telling the Hobbits that they can’t just walk into f*cking Mordon, or Gandalf reacting to Pippin’s antics by simply telling him f*ck off.

The New line Cinema do seemed to be interested in the idea of R-rated Lord of the rings Movies, they are the one who reportedly said that there is a certain possibility in the future, even if we didn’t get to hear any Middle-earth’s most famous residents use of the F-word we might hear it in the future.

Of course, the much more likely scenario is that any prospective adult-orientated projects based on J.R.R. Tolkien’s expansive lore would up the ante in terms of gore and violence rather than having everyone sling profanities at each other, but it’s fun to imagine nonetheless.

The recently announced animated feature The War of the Rohirrim will be under the PG-13 rating to earn the most money at the box office, if not it gets sent straight to HBO Max.

Fans would not mind experiencing a violent take on the bloody battles to represent Middle-earth, however on the other hand there’s limitless scope in telling Lord of the Rings stories given the sheer depth of the mythology.

Lord of the Rings