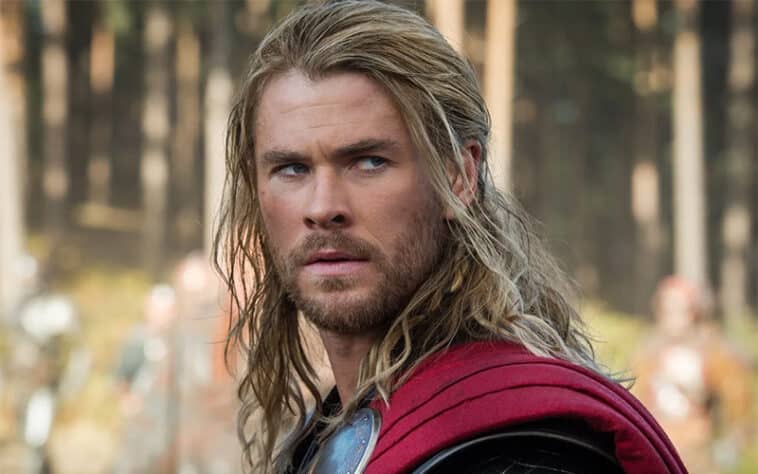 Chris Hemsworth has posted a new image on his Instagram account announcing the wrap up of shooting for his upcoming superhero movie Thor: Love and Thunder.

The post apparently celebrated “No Flex Day” and he is seen in the image with the director of the movie Taika Waititi. Taika also plays the rock monster Korg in the film.

However, what grabbed eyeblass was how massive Chris looked in the image. The stand out were his arms which looked as big as mountains.

Many fans started posting theories about how his arms might be fake. This is the biggest Chris has ever looked. You can check out the image below.

Thor: Love and Thunder will be a direct sequel to Thor: Ragnarok and is the 29th film in the Marvel Cinematic Universe.

Christian Bale, who played the role of Batman in DC movies, will be joining the cast of the film as Gorr The God Butcher, who is playing the main antagonist of the movie.

Thor: Love and Thunder promises to be a grand affair and Hemsworth’s 9th appearance as Thor is sure to excite fans.