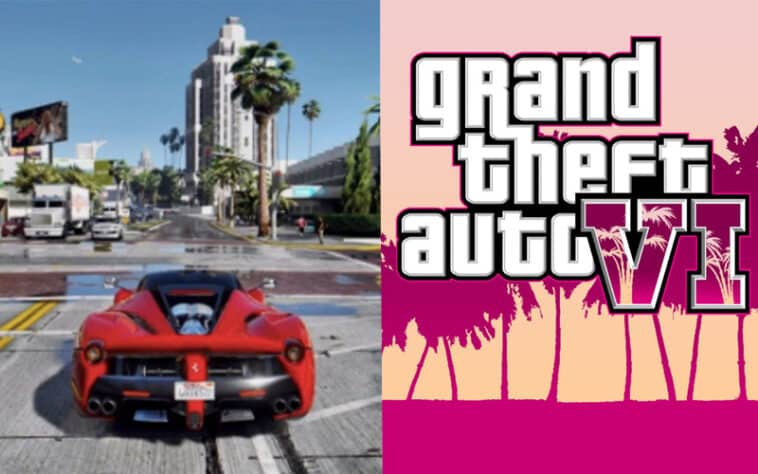 A new GTA VI leak has emerged which claims Rockstar Games will be announcing the game via an online event in GTA online.

GTA Online, the multiplayer edition of GTA V is almost 8 years old but continues to drive huge playerbase and remains one of the most popular online games till date. Rockstar Games might do a live event to reveal the next installment of its popular GTA series.

A treasure trove of details for GTA Online has leaked which also reveals that the mode will be used as a tool for promoting GTA VI.

The leaked details include information such as “improved vehicle physics,” and “traffic and pedestrian density increased,” but it also contain details about GTA VI reveal which came as a shock to fans.

The leak claims that GTA VI will be revealed inside GTA Online and claimed “GTA Online would be “receiving 4 large updates leading into the GTA 6 Marketing Campaign, which will take place over live events.”

Rockstar might be planning to replicate the success of similar live events in games such as Fortnite and Warzone. Call of Duty: Black Ops Cold War was revealed inside a live event of Warzone last year.

This might encourage Rockstar Games to pull off a similar stunt to reveal GTA VI inside a live event in GTA Online.

The sprawling Los Santos offers Rockstar with a lot of opportunities to tease GTA VI inside its gameworld.

Please take the claims in this leak with a grain of salt as there is no way to confirm if this will happen as Rockstar Games has not made any official announcement regarding the same.