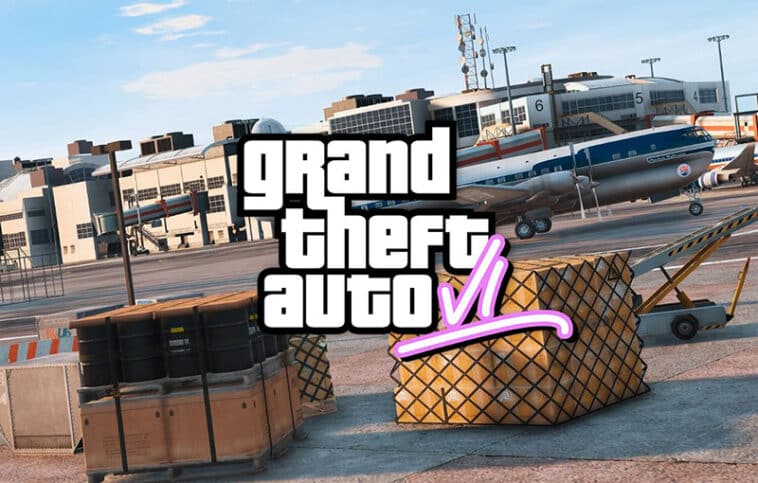 Tom Henderson, a renowned leaker whose leaks about Call of Duty has mostly been accurate, has now claimed that the upcoming GTA game will reward players with the game’s own cryptocurrency as they complete missions.

“Some missions will reward you in bitcoin instead of cash,” explained Henderson in a post to Twitter. “The stock market feature will return, with the addition of a broker for different cryptocurrencies… These payments will come from the more higher up characters that needs [sic] to transfer high amounts of ‘untraceable cash and fast’.”

He revealed that the game will have its own crypto economy and it’ll be entirely fictional and not linked to real life cryptocurrencies.

However, it’ll give a ode to Bitcoin, the most popular cryptocurrency in the world and its name might be similar to it.

I heard recently that in GTA 6, some missions will reward you in bitcoin instead of cash for completing some missions.

The stock market feature will return, with the addition of a broker for different cryptocurrencies. If GTA 6 incorporates this right, it’s huge for crypto.

Although the leaker has a impressive track record, take this rumour with a huge grain of salt as it’ll take huge efforts from Rockstar Games to implement something like this into Grand Theft Auto VI. 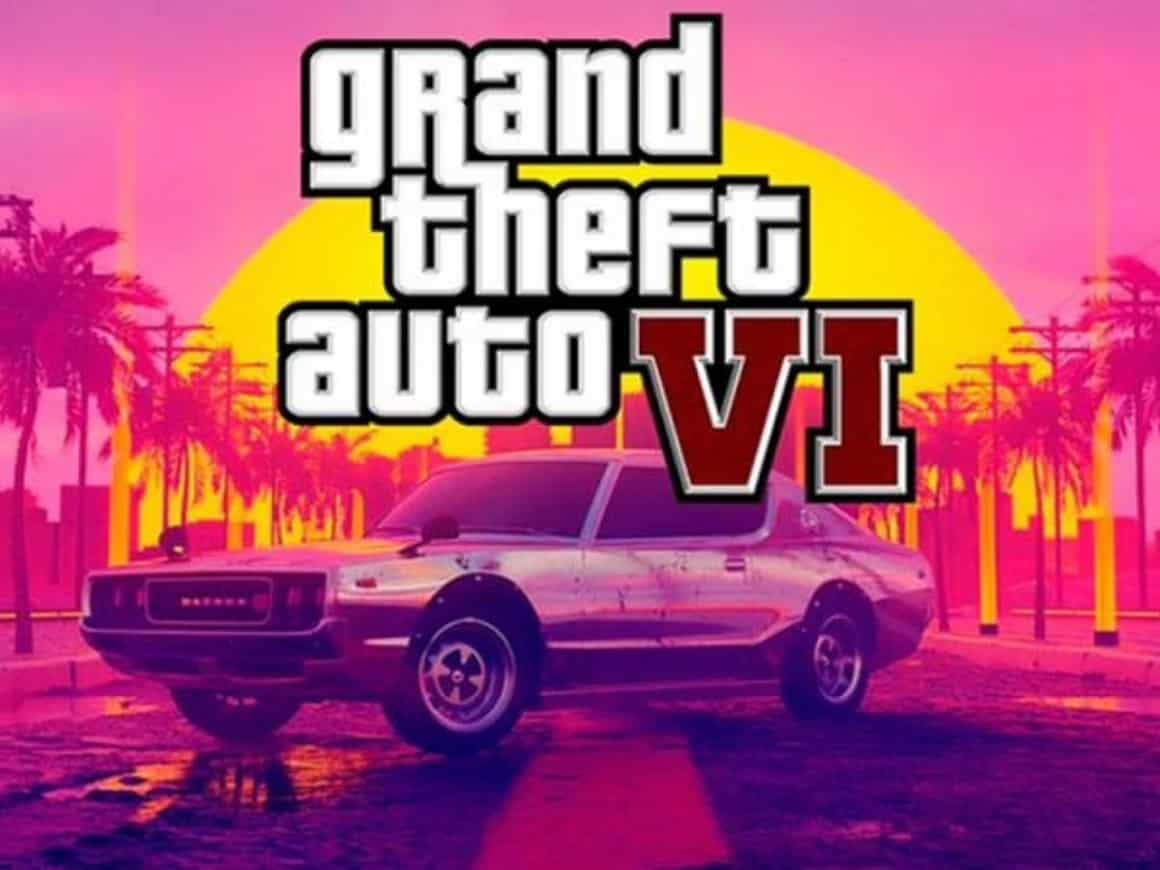 The leaker has been fairly accurate though with information regarding Battlefield and Call of Duty games and hence it’ll be interesting to see if this indeed proves to be true.

Rockstar is yet to announce anything regarding the upcoming Grand Theft Auto VI and we can only wait and make assumptions until an official announcement is made.