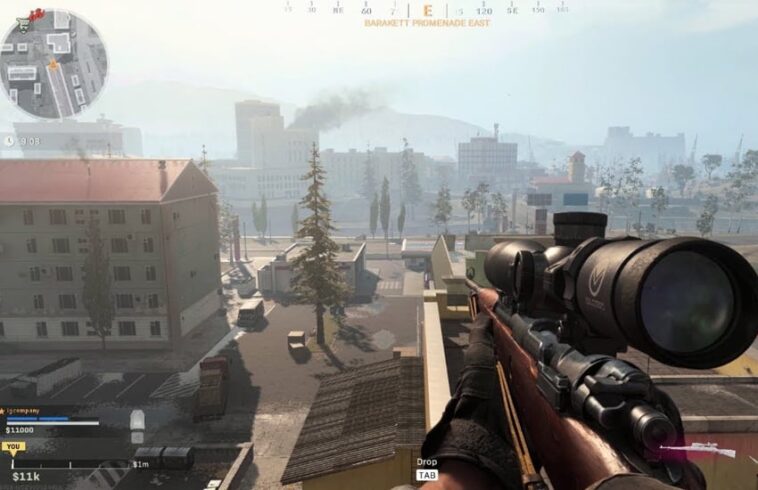 The perfect list does not exist. The reason being an obvious one, different people have different opinions, and different taste.

Call of Duty has been a staple on all video game platforms, since its launch in 2003.

Despite persistent criticism, the FPS series continues to grow and innovate. Last year was spearheaded by Call of Duty: Black Ops – Cold War.

How does it rank against its past counterparts? It will take some time to decide since the game has a lot of shelf life remaining, and updates.

But as far as the other COD games in the series go, there are some obvious pointers that are universally agreed upon. 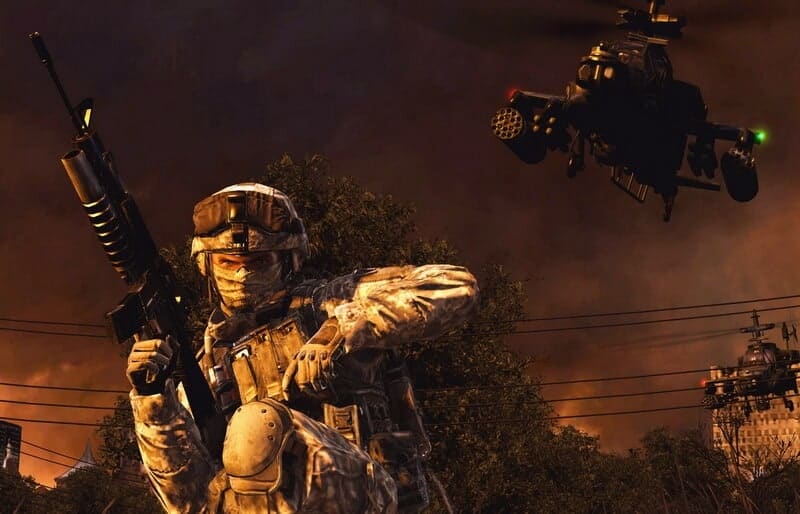 In an online poll on Ranker, Every Call Of Duty game ever released went head to head with votes from 20000 people. The premise for all Call of Duty games is technically the same.

Team up, shoot, and blow stuff up. So does that mean all the games in the series are the same? Not exactly, it would be criminal to judge all the games on the same wavelength with each game having a unique identity, theme, and characters. 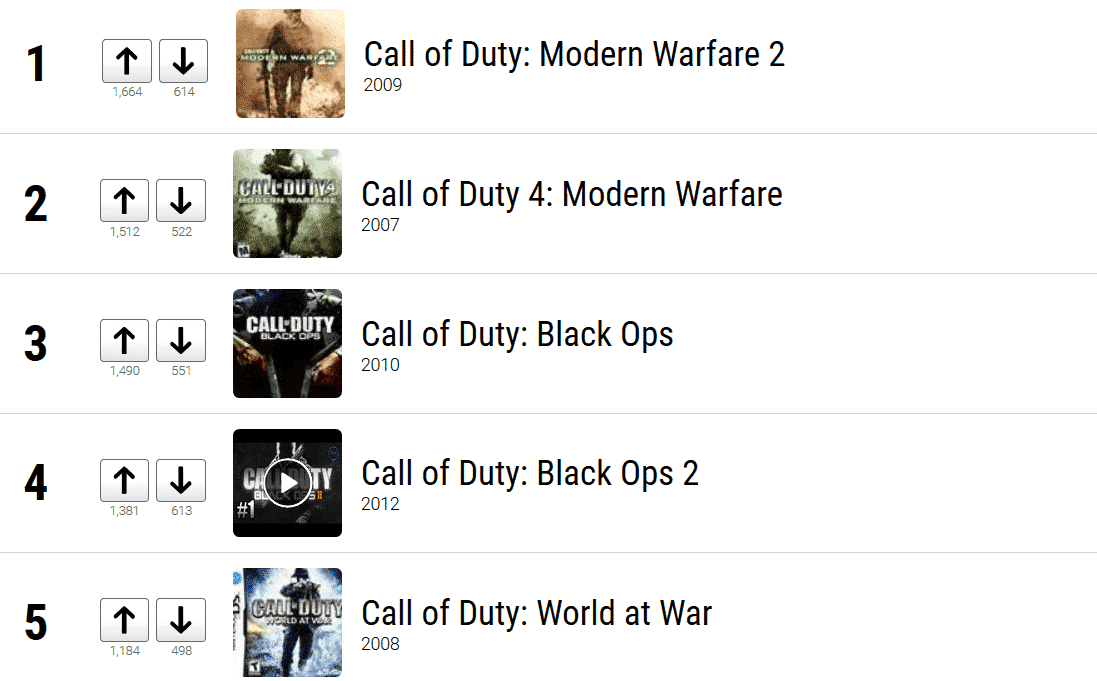 The game is so good, players demanded a new HD remastered version.

There are some surprise entries in the list with Call of Duty: Black Ops being the obvious one. The game had a short story, mediocre graphics, and it had many bug issues, and yet it sits in 3rd place.

A lot of people probably disagree with the list, but then again the perfect list does not exist. If you feel your favorite COD game should be ranked higher or vice versa, make yourselves heard.