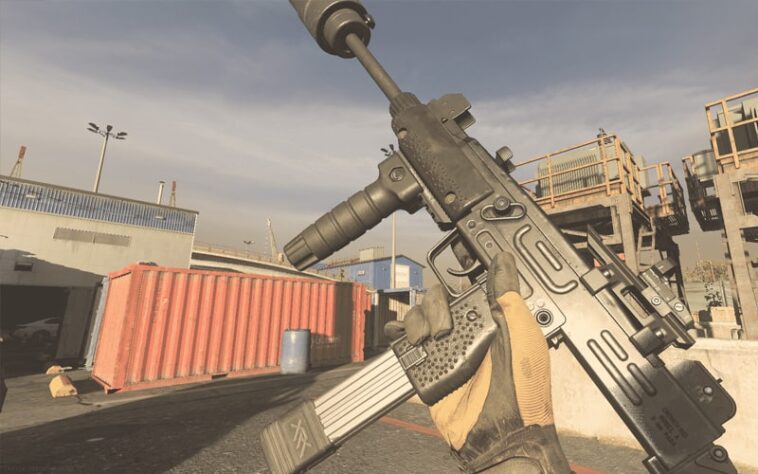 An incredible amount of CoD: Warzone accounts are being banned to bring cheating to a halt.

Raven Software has made it their mission to end cheating in Warzone, and they’re not messing around. They’re constantly hitting thousands of accounts daily with bans.

Warzone has been a massive economic success, with eye opening numbers, and is projected to have real staying power among gamers. Even with all of this success, there’s been a major issue that’s impossible to ignore, and that’s all the cheating/hacking by some players.

These cheaters have been ruining the game for other players, and Raven Software hopes to fix this issue with their iron fisted ban policy. We decided to look into just how many account they’ve banned in total, and were shocked at the number.

How many CoD:Warzone cheaters have been banned?

In a new tweet Raven Software revealed that over 500,000 Warzone accounts have been banned! Gamers have widely cheered this action by Raven Software. They’re committed to fair gaming.

Banned over 30,000 malicious accounts across Call of Duty yesterday… bringing us to over half a million accounts banned in #Warzone. 🚫

Does CoD: Warzone have an automated anti-cheat system?

The development team confirmed that CoD:Warzone does have an anti-cheat system, confirming they’ve made “enhancements to our internal anti-cheat software.”

We’re not sure how the full system works, but it’s very obvious, that it seems to be working pretty well. Nothing is perfect, but it’s a big step in fixing the cheating issue. The ban waves don’t look to be stopping anytime soon.