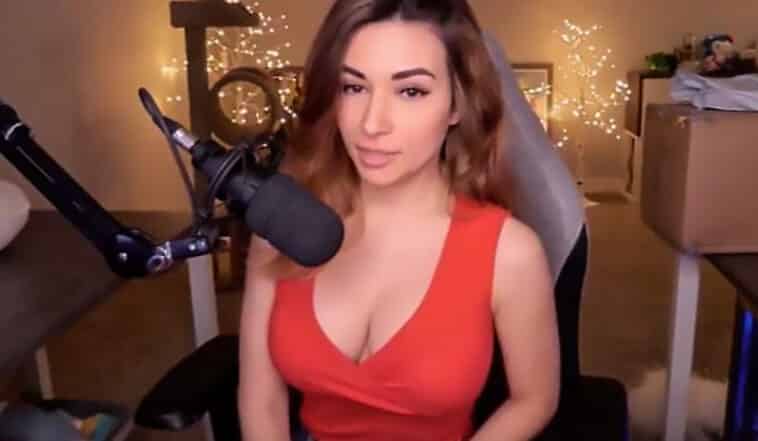 Natalia Mogollon who goes by the name “Alinity on Twitch and is one of the most popular female streamers in the world has shocked her fans by revealing she makes a lot more money on adult streaming platform OnlyFans than she does on Twitch.

While talking in a recent stream with MizKif, Alinity disclosed that she has made more money in two months on OnlyFans than she has made in her 10 year streaming career on Twitch. That’s really hard to believe but it’s such a massive disclosure.

I’m going to give you an idea – I don’t want to say how much I make in one place or another – but in two months, I’ve made what I would have made in 10 years on Twitch,” said Alinity when asked which platform has seen her earn the most revenue.

Nobody really knows how much money Alinity really makes from streaming on Twitch but many estimates put her net worth at more than $1 million. The streamer has now opened a new channel of income by joining OnlyFans.

Some OnlyFans accounts make millions of dollars a month so it’s not a surprise Alinity is doing well on the platform.

We wish her all the more success and hope she continues to incur substantial revenue by streaming on both the platforms.